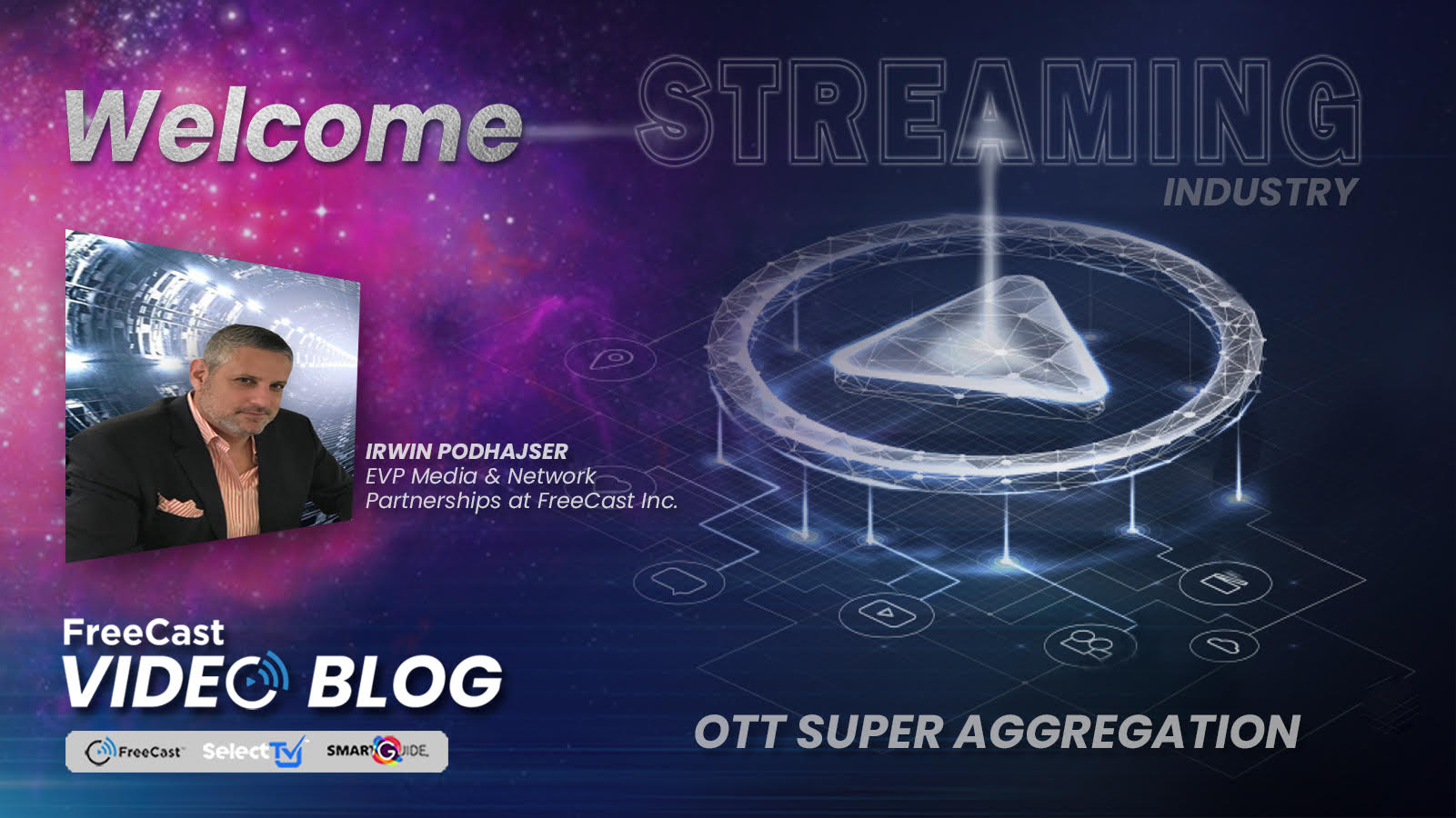 We’re back with another Executive Vlog with EVP Irwin Podhajser. As a continuation of last week’s vlog, this week’s focus is retransmission, or “retrans” henceforth. Additionally, we’ll talk about Must-Carry Laws and how cable providers are actually skipping out on localism.Irwin Podhajser’s history in the TV business before coming to FreeCast makes him an expert in these topics. When Podhajser was a kid, he remembers “the first cable bill in our House was $10, then went to $30.”  Podhajser recalls getting a lot of new, emerging channels. However, initially, cable and satellite systems “didn’t carry local channels right away.”Then, the government introduced Must-Carry Laws. “The Must-Carry Law said, if you're a cable system . . .  no matter how big, no matter how small, you have to carry all the full-power TV stations in your market. So all of a sudden, you're paying for cable and you're able to watch your localism again without an antenna. And that's what started to destroy the over-the-air aspect of television.”Watch The Executive Vlog BelowOTA has seen many ups and downs throughout its lifetime. “Less and less people put up antennas because they now could just pay for cable and get it,” says Podhajser. Funny how, in current times, people are doing the opposite. In our last vlog, we talked about putting up antennas to recapture those local channels in favor of a cable subscription.With this shift in cable “came retrans,” states Podhajser. “What retrans was is [that] the . . . local affiliates started to realize, ‘Hey, we have all the power here, because most of the people who are watching cable are watching our channels. We're getting the highest ratings, so we can force the cable channels to now pay us. They have to carry us, but now we're going to force them to pay us,' and that's called retrans.” Now, these affiliate channels are negotiating per-subscriber rates that began around $0.50, but have since climbed upwards of $2-$3.“What started to drive the cable bills through the roof from $30, $40, $50 a month to $100 a month, $150 a month to $200 a month,” starts Podhajser. “Companies like Disney would say ‘You want to carry ESPN that has a high rating? Well, you have to carry ESPN 2. You have to carry ESPN 3, etc.”It was no different on the OTA side, either. There, “you had less and less companies owning more and more of the OTA stations, the big four networks.”  Before retrans, you had successful negotiations between local ABC/CBS/Fox Affiliates and independent cable networks. Now, however, you have “a huge cable system that covers dozens and dozens of markets negotiating with one company that owns ABC, NBC, CBS and Fox stations in multiple of their markets. And they're saying 'either you pay us this much per subscriber per month or we're going to pull this off of your systems.'”Arguments Over Retrans FeesThese negotiations often lead to channels “going dark” out of nowhere. Most of the time, that is a product of the negotiations failing. One of the main reasons cable prices have skyrocketed are arguments over retrans fees. “When you pay for cable,” continues Podhajser, “you're paying for every channel, whether you're watching it or not. Even these small channels that you never even stop on. You're paying $0.02 here, $0.05 here, $0.15 there. And that adds up to a $150-$200 dollar payment per month.”Podhajser uses Univision as an example of what he’s talking about. “If you don't speak any Spanish [and] you're in the market with Univision and Telemundo, you are paying for Univision and Telemundo… Even though you're not watching them! It's just not good business for consumers, and that's why you started to see cord cutting take off.”Podhajser also notes that, among all of the channels you aren’t watching, the highest rated shows are on the major 4 broadcast networks. That’s right, the same channels you can pick up with an OTA antenna. In essence, cable is dying. Its last leg being the fact that cable now comes bundled with internet, the thing that provides access to OTT streaming. Now, Must-Carry Laws Are Preventing LocalismThat’s not all. Podhajser continues by saying “for [those who] have cable and you're paying for local channels, you're not even getting all your local channels.” He continues by recounting an anecdote of how the first ever local Spanish channel in Florida was rejected by Comcast. Since the channel was not under the Must-Carry Laws, Comcast would not provide the channel to locals. Even when Podhajser offered to give it to the provider for free. “You’re only getting a fraction of what's available locally because it's not a Must-Carry,” says Podhajser. He next points out the irony of the whole situation. “On the one hand, cable systems started charging you tons of money for things you weren't watching. On the other hand, broadcasters got addicted to the retrans money, which forced them to neglect being innovative with the over-the-air signal.” Imagine getting cable for access to local channels and then being denied access to the same channels you would willingly pay for.Unfortunately, this is the current reality. However, Podhajser promises that, in the coming weeks, he will delve into the future of OTT and OTA in the next 10 years. That way, you can prepare for what’s to come and stay one step ahead of the curve. One such way is to become the ultimate cord cutter with SelectTVFreeCast is a leader in media super aggregation, and a source for emerging news and analyses in the OTT and OTA streaming industries. Follow us on LinkedIn to get updates for each new Executive Vlog and other important articles, released weekly.