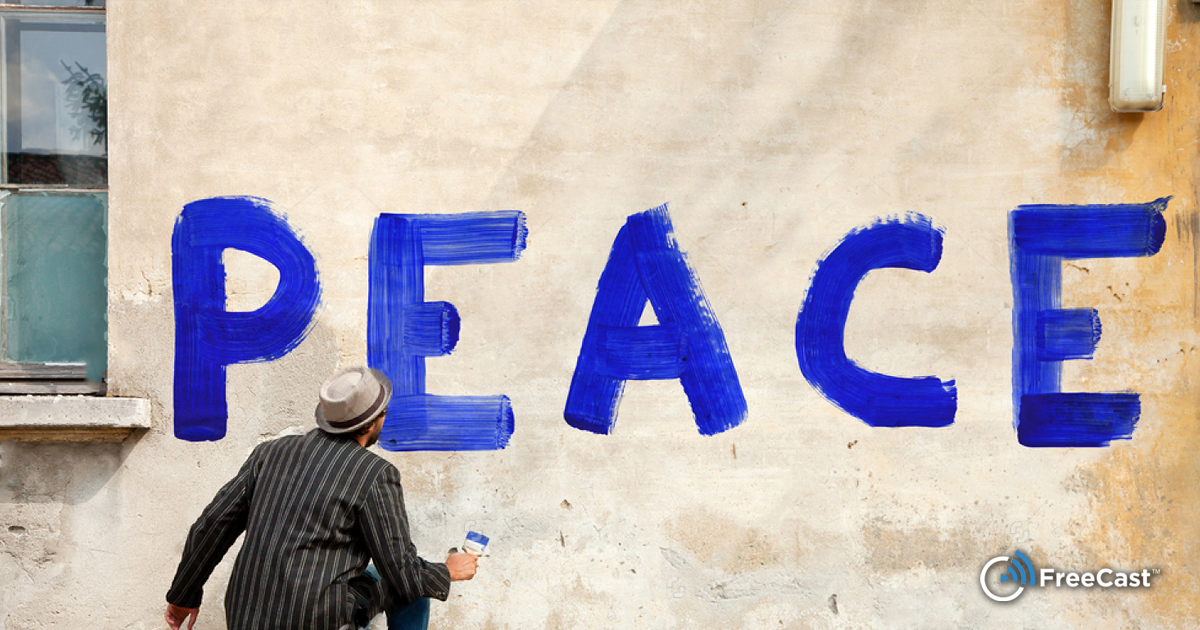 In the wake of the invasion of Ukraine, SelectTV suspends four RT channels.FreeCast is announcing that it will pause its carriage of four free ad-supported TV (FAST) channels from Russia Today, also known as RT. The channels include RT’s flagship RT America news channel, RT en Español, RT Arabic, and RT Documentary. The move comes in response to Russia’s invasion of Ukraine, with FreeCast joining the international business community in calling for peace, and suspending operations with state-controlled entities in Russia.FreeCast CEO William Mobley said in a statement: "SelectTV has always been proud to host content representing a wide range of viewpoints, and originating from many countries. But in light of the network's affiliation with the Russian government, and the recent events in Ukraine, we've made the decision to pause all RT channels on SelectTV. We join many other businesses and organizations around the world in praying for an end to the violence and the safety of the people of Ukraine."